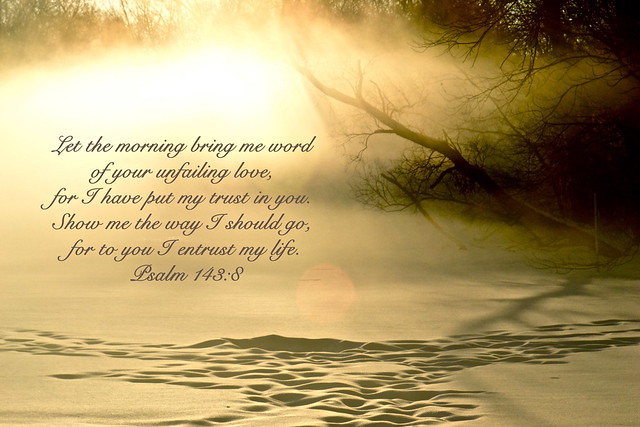 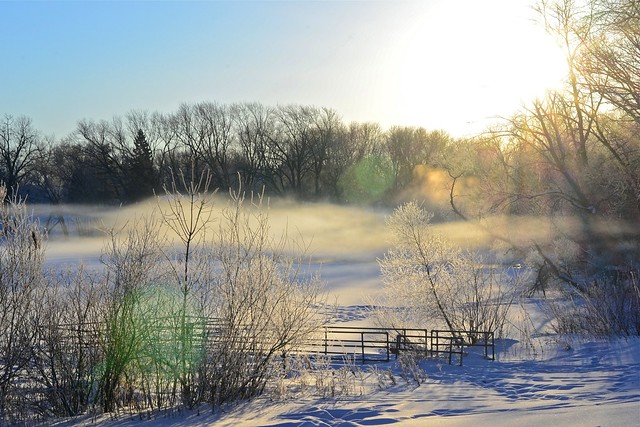 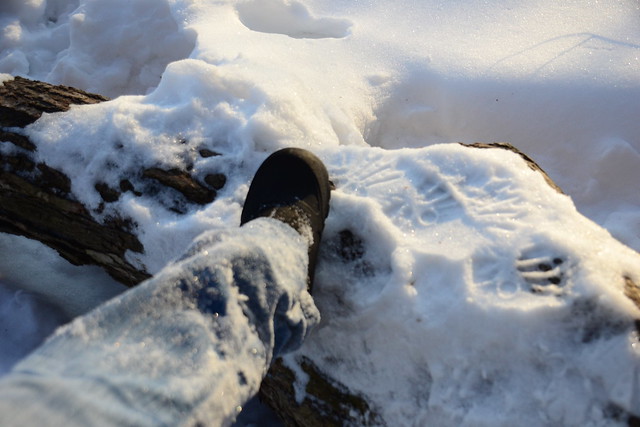 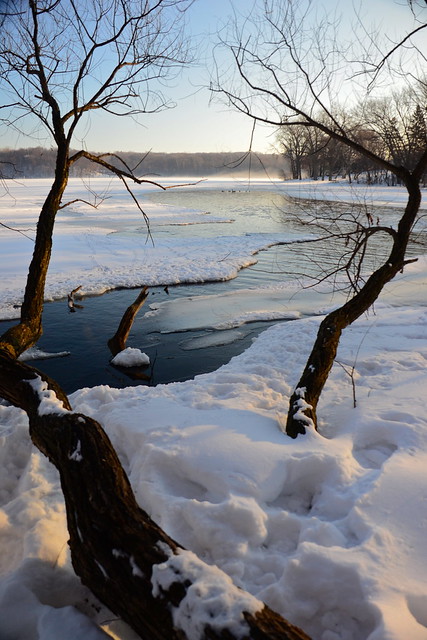 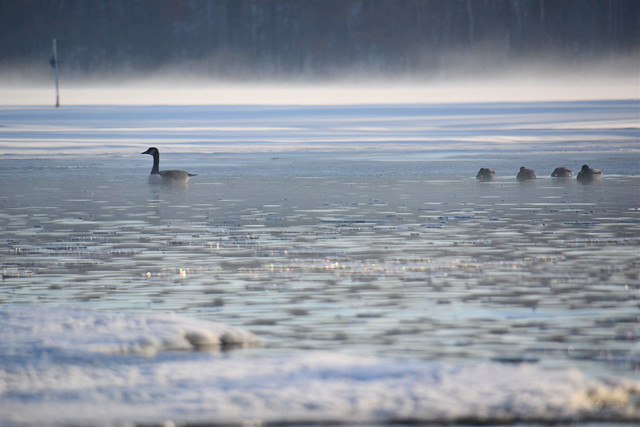 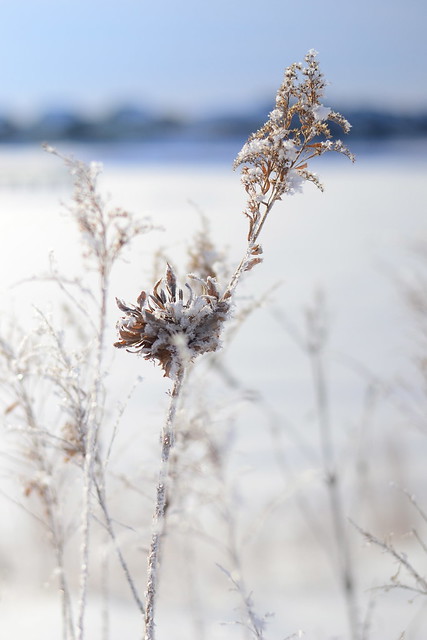 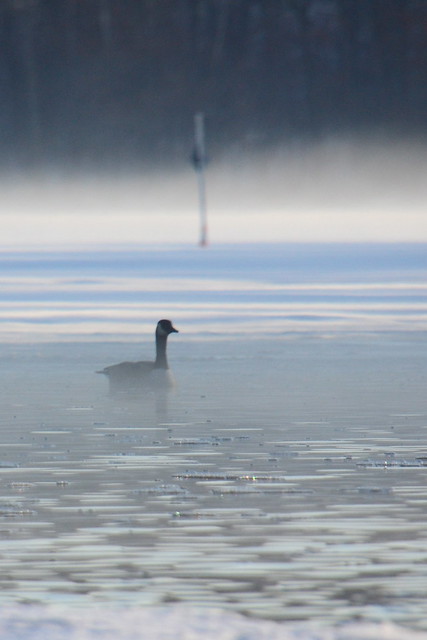 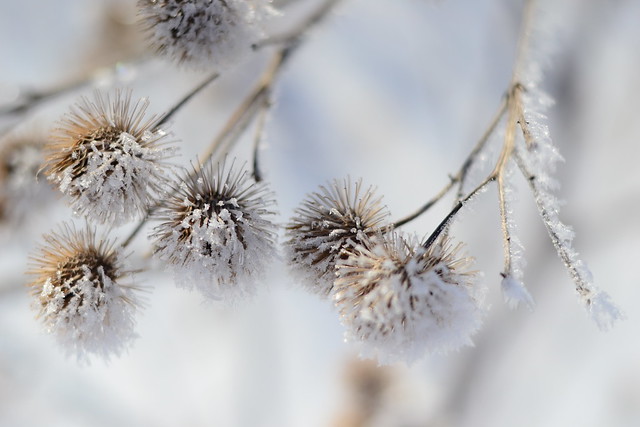 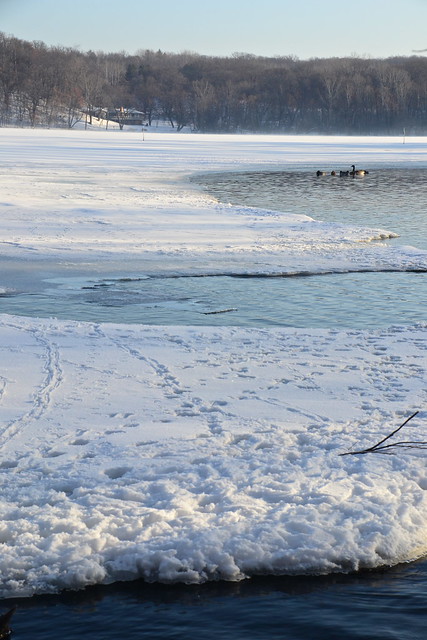 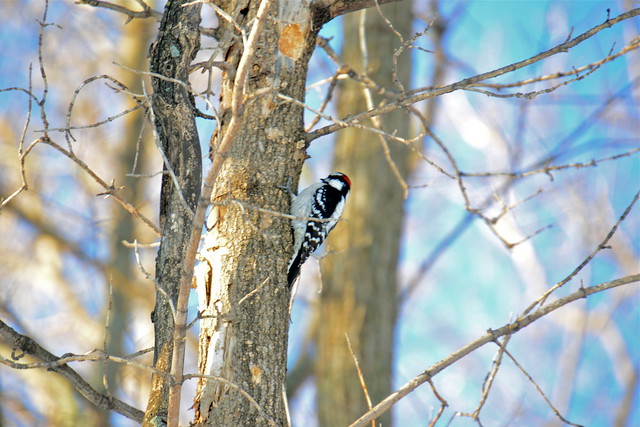 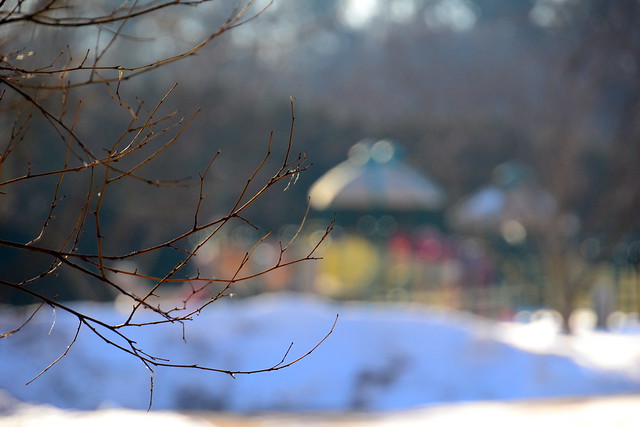 Email ThisBlogThis!Share to TwitterShare to FacebookShare to Pinterest
Labels: 14 Photo 52

The beauty of "not enough" 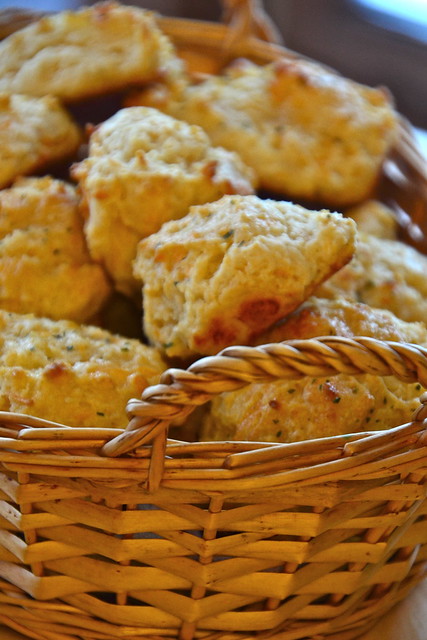 Recently the account of Jesus feeding the 5000 has come across my screen several times, from all different directions. Today as I looked at it again, I finally dared to allow it to look back at me. 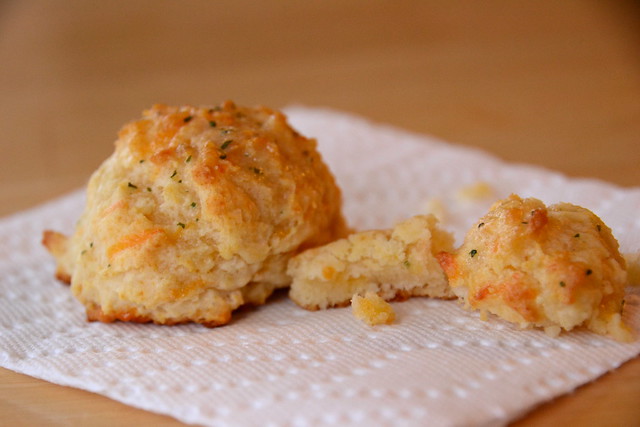 Here's what jumped out at me:

When Jesus looked up and saw a great crowd coming toward him, he said to Philip, "Where shall we buy bread for these people to eat?"  He asked this only to test him, for he already had in mind what he was going to do. 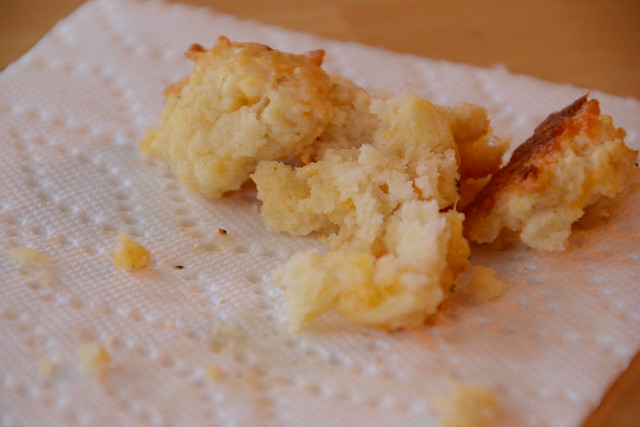 Philip answered him, "Eight months' wages would not buy enough bread for each one to have a bite!"

Jesus made sure, before the miracle he already planned to perform, that his disciples recognized just exactly how far they were from having enough.

I am the woman who can scarcely face making a to-do list, because it signifies everything for which, at this moment, I am not enough, don't have enough, can't do enough.

Do you see what Jesus did when he asked his disciples where they were going to get enough food?  He asked them to bring their "not enough" to him.  In this case, it was the little boy's lunch.  Much has been made of the little boy who gave everything he had.  But let me tell you--when that little boy left home that day, he thought he had enough.  No one told him it would feed a multitude.  No, it was the disciples who pointed to it as exactly how little "not enough" was.  And rather than laugh at the shortcomings of the meager offering, Jesus took that very offering and said,  in effect, "It's perfect." It was exactly what would display his glory.  Why didn't he cast it aside and pull food out of thin air so it would be all him? Because it delights him to work in partnership with us and turn our "not enough" into "more than enough".  That, my friends, is a bigger miracle than doing it on his own.

So today, I dared to take out my pen and quantify my "not enough".  Included on my list were courage, time, organization, wisdom, self-discipline and love, and also the tasks and endeavors giving me cause to need those things.  It looks a lot like the to-do list that I was afraid to make.  But also?  A confession.  And a prayer.  And an invitation for God to turn my "not enough" into His "more than enough". 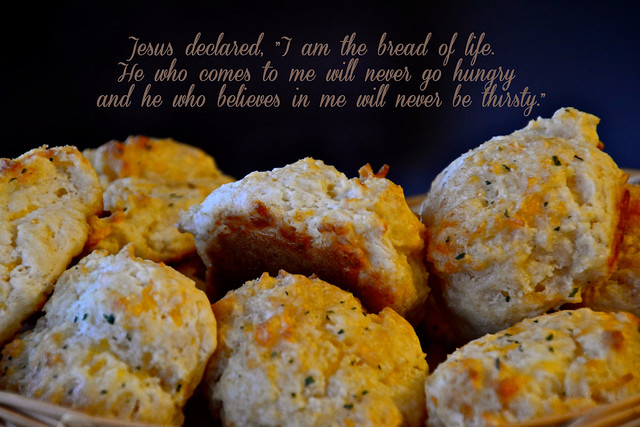 He is always enough.  So our "not enough" is perfect for the job.  He wants more than anything to do it with us.

Thrilling is not an adjective that I too often associate with February.
Honestly, I thought that "Ordinary" was perfect.
We have a lot of ordinary in February.
Which of course I love.

When I saw this event advertised, I knew it was my chance.

We got to watch the balloons inflate

and enjoy their bright colors and warmth

in the midst of the darkness and cold.

Email ThisBlogThis!Share to TwitterShare to FacebookShare to Pinterest
Labels: 14 Photo 52

Lessons from the snowflakes

If the world from your vantage point seems a little overwhelming,

Focus in on one part of it that seems manageable.

When you think you have done all you can, walk away for a little while.

It is amazing how things change when you give them time.

But just because something isn't perfect doesn't mean it doesn't have something amazing to offer.

Appreciate it while it is there.  But realize there is more around the corner.

Sometimes you realize that something was in place
before your overwhelming moment ever happened
to make the situation better.
Take that moment to thank the God who goes before you.

be it ever so remote,

that you could find a way to revel in the moment.
You just never know what might hit you.

Colorful, if a little less than tidy.

We get busy with important things.

Slope intercept form, for one.

See what I mean about colorful?
As Ben would say,
it looks like a unicorn [regurgitated] in our laundry.